An Overview of Coronado

Coronado, or Coronado Island, lives up to the Spanish translation of its name -- "The Crowned One." Located directly across San Diego Bay from Downtown San Diego, Coronado helps form San Diego Bay and is connected to the mainland by the San Diego - Coronado Bridge (or Coronado Bridge), an iconic roadway that arcs 200 feet above the water so Navy ships and cruise liners may pass beneath it easily and safely. 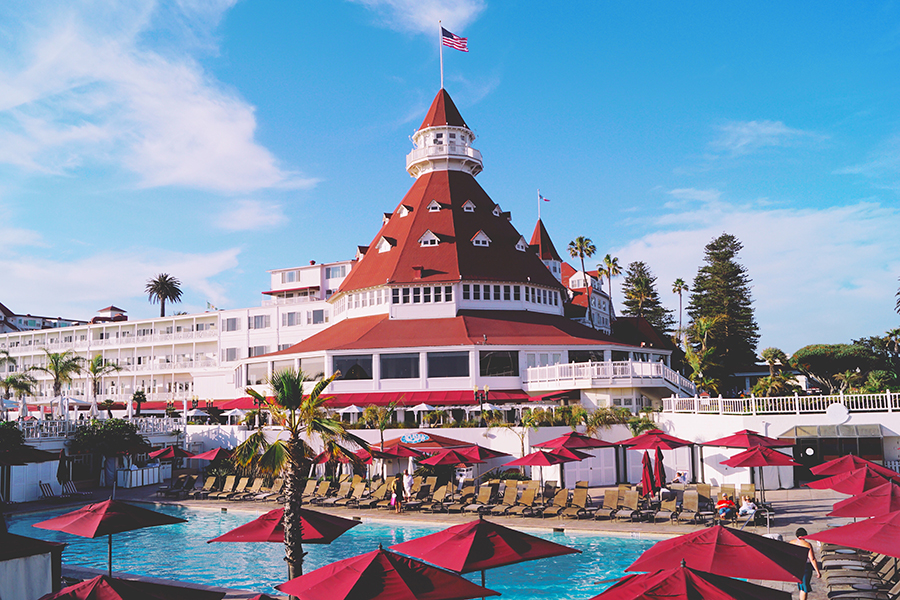 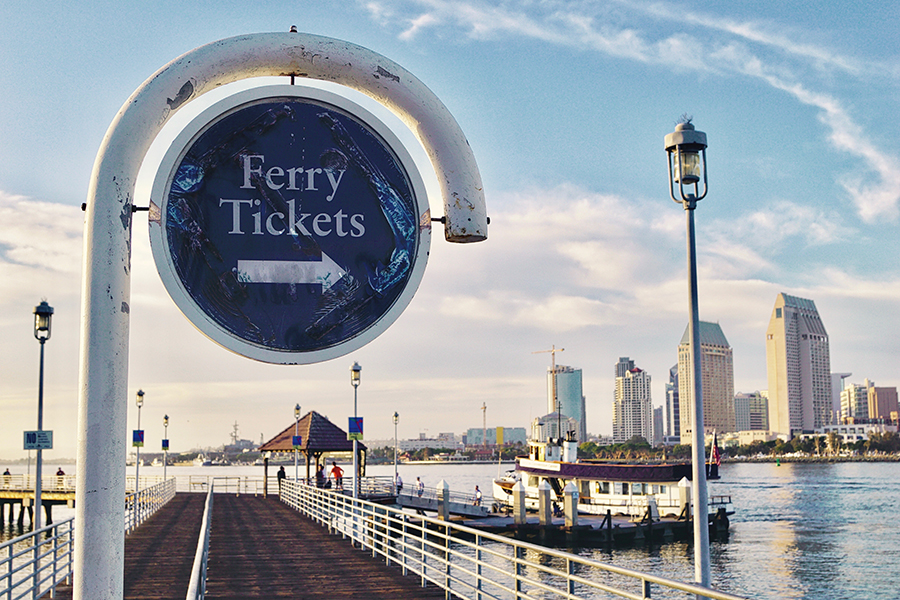 Coronado`s economy is driven by tourism and the island is home to three world-class resorts, highlighted by Hotel Del Coronado, a landmark 5-star luxury hotel that has hosted many famous American celebrities, athletes, and Presidents, and is also notable as a place of purported paranormal activity. In addition to "The Del," Coronado boasts two other marquis resorts, Coronado Island Marriott and Loews Coronado Bay Resort. Beyond hosting one of the most famous and iconic resorts in the world, Coronado is also home to Coronado Beach, ranked the best beach in the United States in 2012 by Dr. Stephen Leatherman, Director of the Laboratory for Coastal Research.

The 7-square-mile island ranks as one of the most expensive places for real estate in San Diego County and in the United States, consistently cracking the top 20 on the national lists. Many famous residents include L. Frank Baum, Douglas Manchester, Orville Redenbacher, and John D. Spreckels. Coronado is also best known for its Naval presence, with Naval Amphibious Base (NAB) Coronado, home to the Navy SEALs training facilities and academy, and Naval Air Station North Island, the home port for several aircraft carriers. 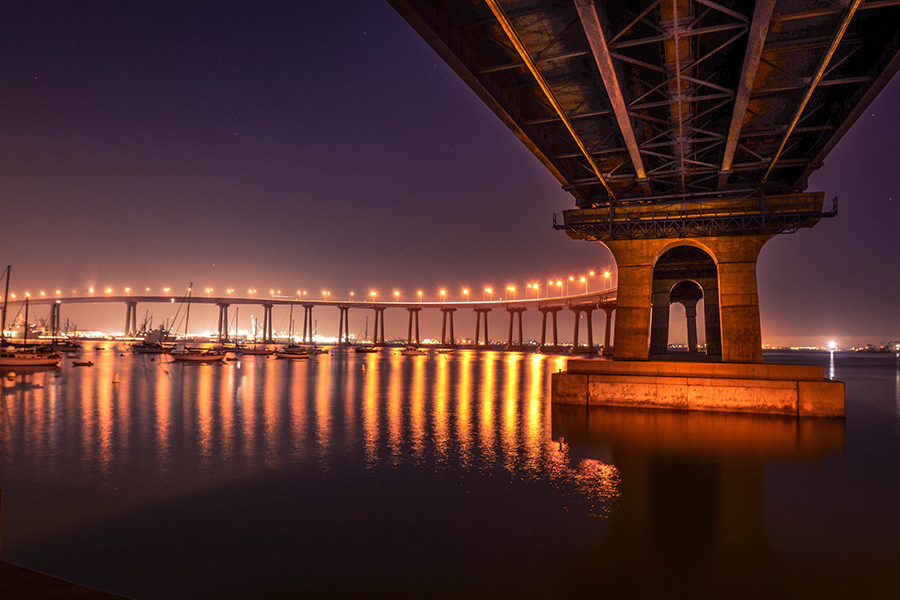 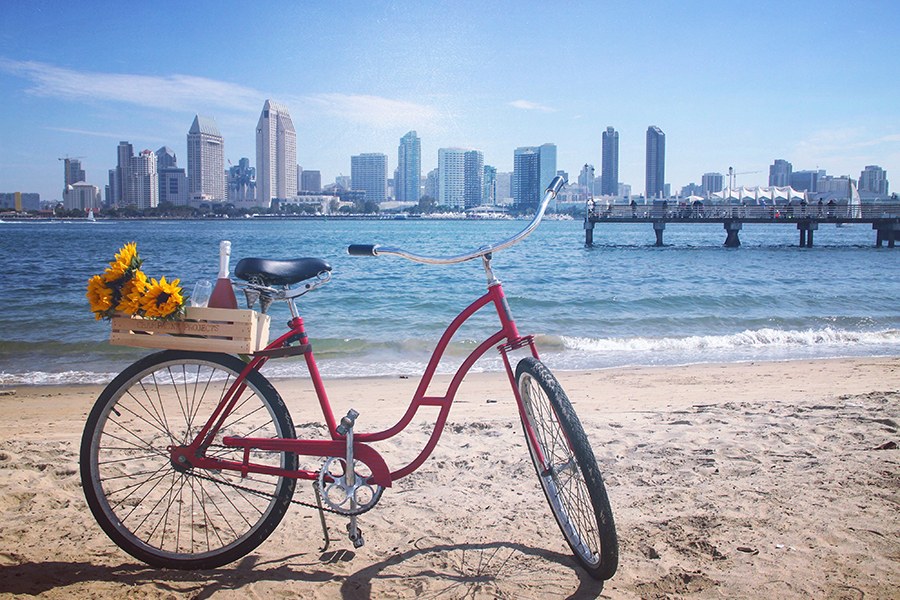 Iconic Coronado Island is one of San Diego`s most popular destinations for tourists and an incredible place to call home. Boasting top resorts and sandy shorelines, Coronado stands out from other communities because of its legacy of unique island living, famous residents, and famous landmarks.