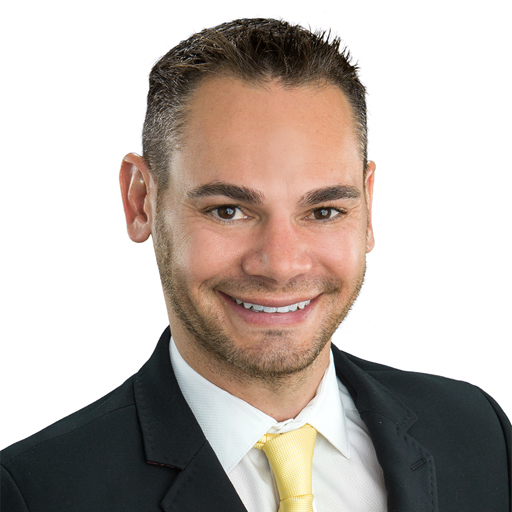 Robert became a licensed Realtor in 2001 and currently holds a Real Estate Broker's license. His career began as a new home sales agent for KB Home, one of the nation's largest home builders. His knowledge, dedication, and hard work quickly catapulted him into a lead role amongst the team. The natural progression led him into a coveted management position in which he led a sales and marketing team of over 40 employee's from the Northern tip of Southern California to Reno. Robert's passion for selling homes and desire to manage his own business eventually led him to Bennion Deville Homes. Amongst many other skill sets Robert's business strengths and managerial experience are both major benefits to anyone that works with him.