Graduated with a BA in Speech Communications from the University of Arizona in 1987. In 1991 Patrick Jordan joined PolyGram in New York as the Promotion Coordinator for a staff of 18 and handling responsibilities for the Executive Vice President. Mr. Jordan then served as the National Director of Operations for Island Records reporting to the President and CEO Johnny Barbis. Responsibilities where inclusive of promotion, marketing, sales, travel and facilities management. Such luminary artists careers that were handled are U2, Cranberries, Melissa Etheridge, Elton John, Salt N Pepa and the Bee Gees. In 2000 - 2004 Mr. Jordan became the Head of Operations for DreamWorks Records reporting to the Principals of DreamWorks Records. He was also the liaison to the Film Marketing division for DreamWorks SKG. Artists and projects included Nelly Furtado, Papa Roach, All American Rejects, SHREK and Almost Famous. Patrick has long been a great negotiator in the buying/renovating/selling of his personal properties in Los Angeles, San Francisco and Palm Springs using his years of Marketing/Promotion and Sales background.Mr. Jordan has formed a business partnership with Stewart Smith and aptly they will call their sales and marketing venture,Patrick Stewart Properties. Mr. Jordan will work in tandem with Bennion Deville Homes and is based in the Palm Springs South office.Visit our website at www.patrickstewartproperties.com 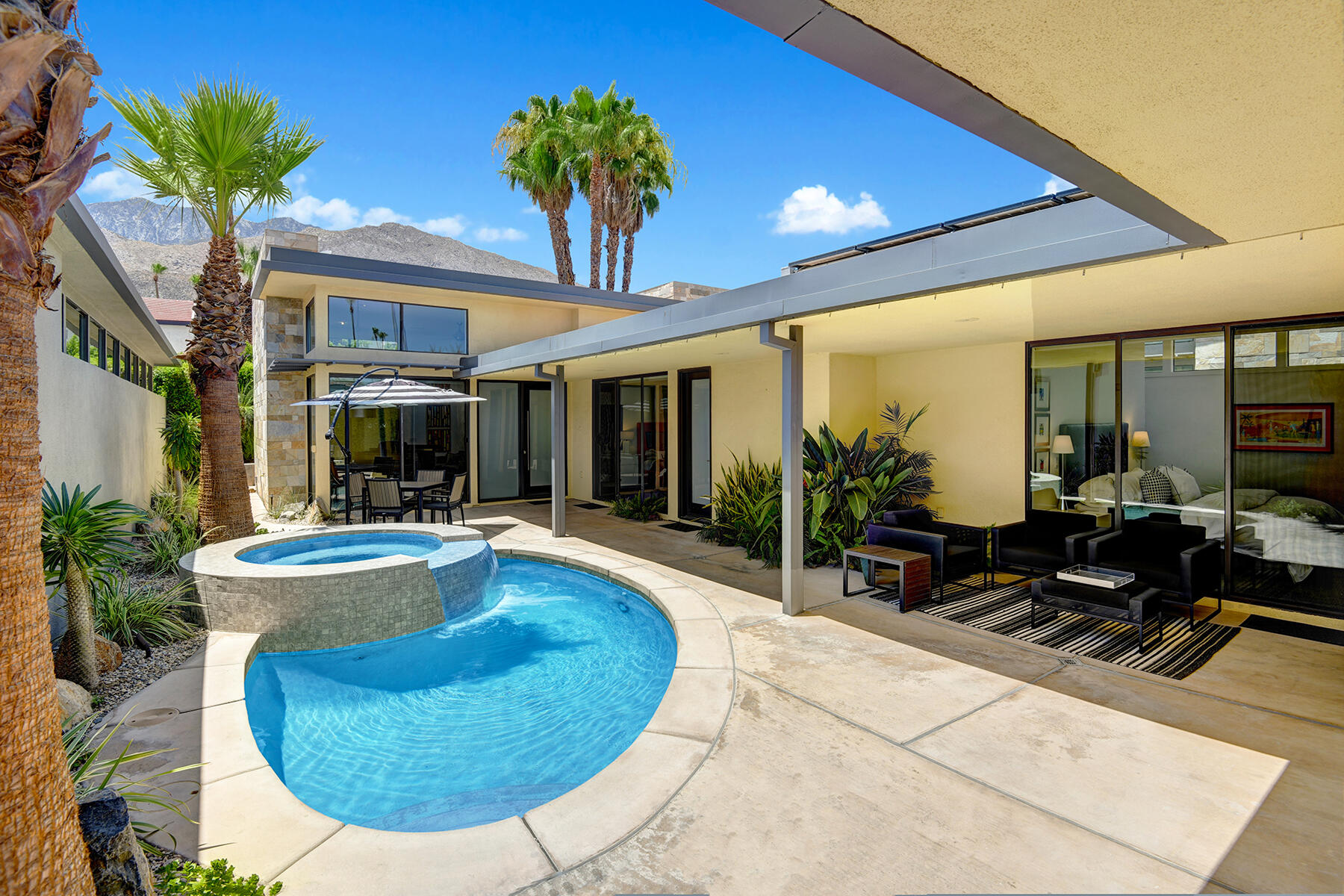