Rancho Mirage
Luxurious Surrounds in the Heart of the Desert

An Overview of Rancho Mirage

An oasis of luxurious living, fine dining and world-class entertainment, Rancho Mirage is located in the heart of the Coachella Valley between Cathedral City and Palm Desert. Encompassing 25 square miles of beautiful landscapes and homes, Rancho Mirage sits at the base of the Santa Rosa Mountains with views of the often snow-peaked San Jacinto Mountain range to the west.

Residents and visitors to Rancho Mirage enjoy over 348 days of sunshine and 3" of rain each year, making it the perfect destination to enjoy the great outdoors in a sunny, dry environment. As a major destination for golf and tennis enthusiasts, Rancho Mirage offers ample opportunity to spend a day on the links or the court. 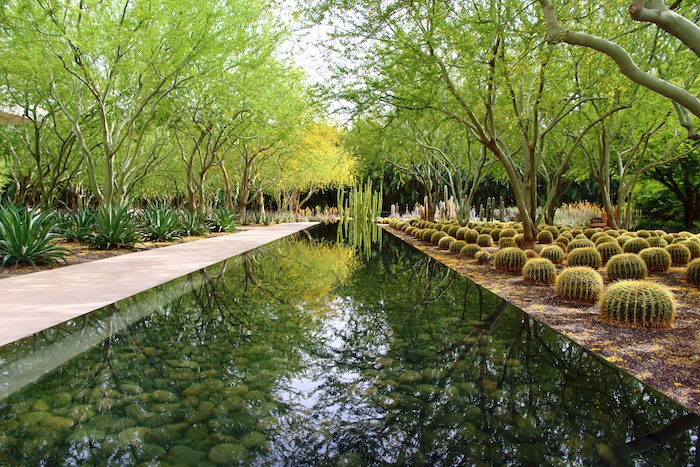 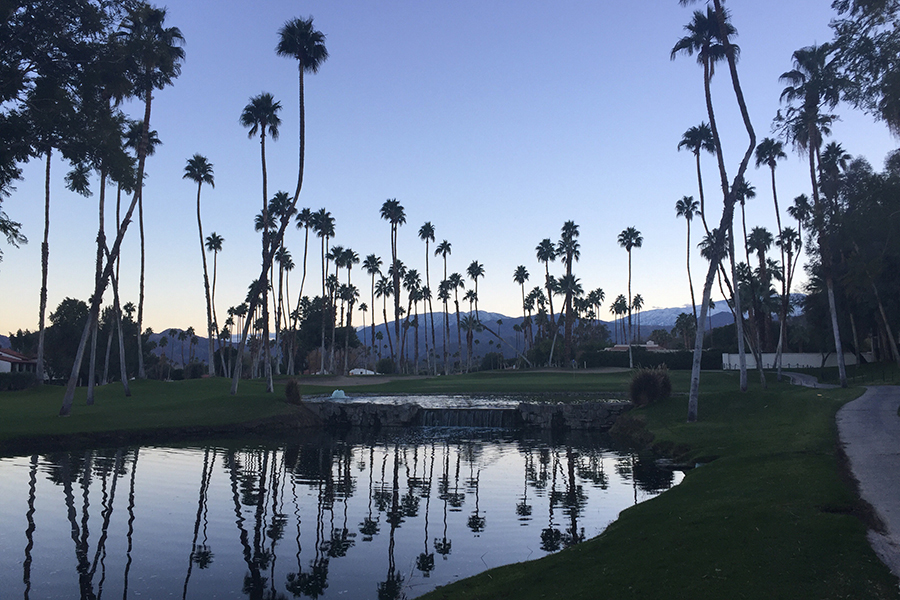 Internationally known as the retreat of national and world leaders, as well as Hollywood celebrities like Frank Sinatra, Rancho Mirage first stepped into the global spotlight as the home of noted philanthropists Walter and Leonore Annenberg. The Annenberg Estate, known as Sunnylands, continues to be a premier retreat destination for international conferences among world leaders. The public can also tour the historic A. Quincy Jones designed, midcentury modern home and grounds of Sunnylands.

Country Club Living At Its Finest!

Sumptuous living necessitates exquisite dining and entertainment - both of which are easy to find in Rancho Mirage. From longstanding desert establishments like Shame on the Moon, Lord Fletcher`s, or Wally`s Desert Turtle located along the Highway 111 corridor to the buzz of more nationally known restaurants like the Cheesecake Factory or P.F. Chang`s at The River, Rancho Mirage offers tantalizing fare for every taste. Delightful shopping can be found at the shopping plazas of Rancho Mirage, like the stores at The River or the Monterey Marketplace, located at the corner of Dinah Shore and Monterey Avenue.

Great activities for children are easy to find at the Cinemark Theaters at The River, Rancho Las Palmas` Splashtopia or the Children`s` Discovery Museum of the Desert. Adults can enjoy the exciting gaming, events and entertainment at the Agua Caliente Casino Resort and Spa or take in a round of golf at the many country clubs and golf courses in Rancho Mirage. 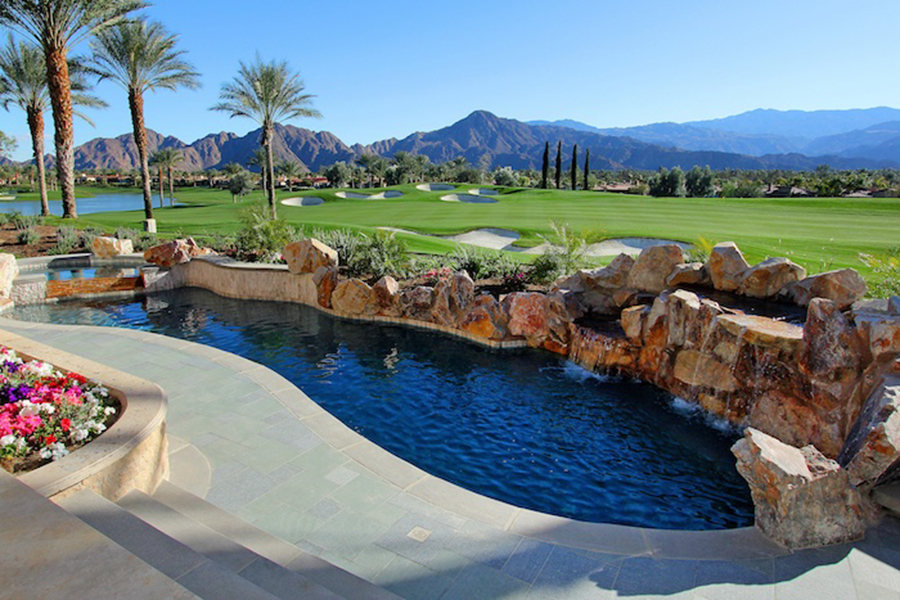 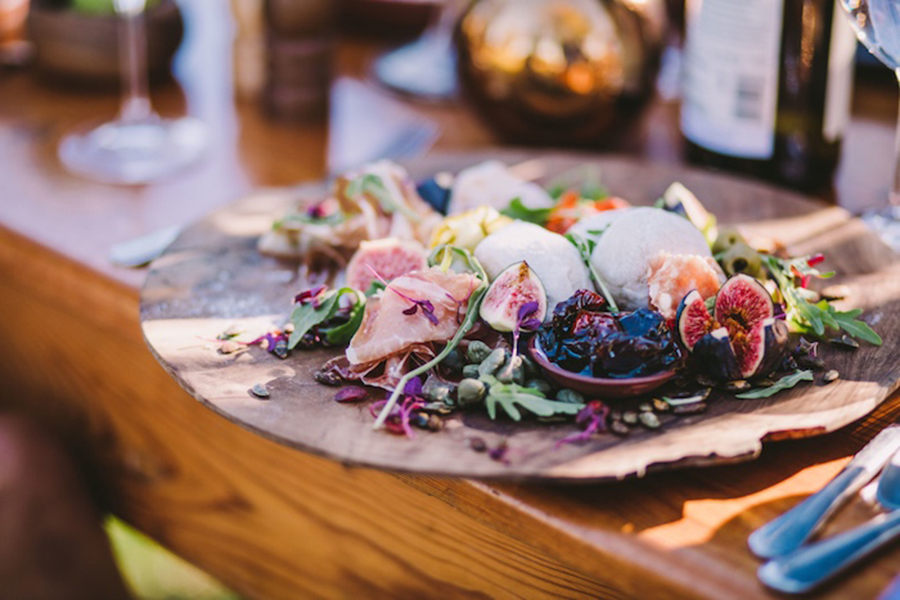 Home to a plethora of lavish, upscale retreats and countless entertainment options, as well as incredible weather throughout the year, Rancho Mirage is a popular vacation destination and an incredible place to live. 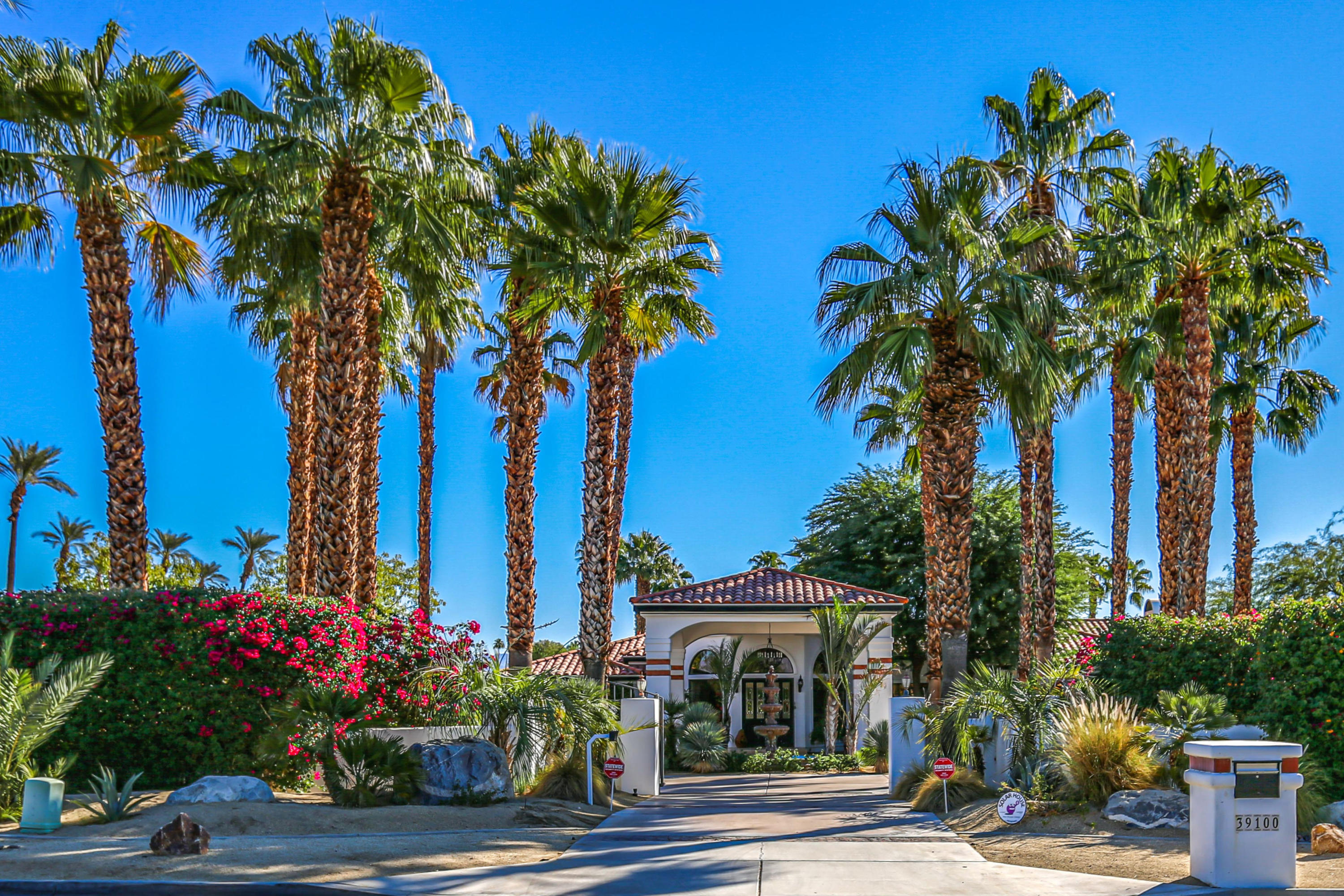 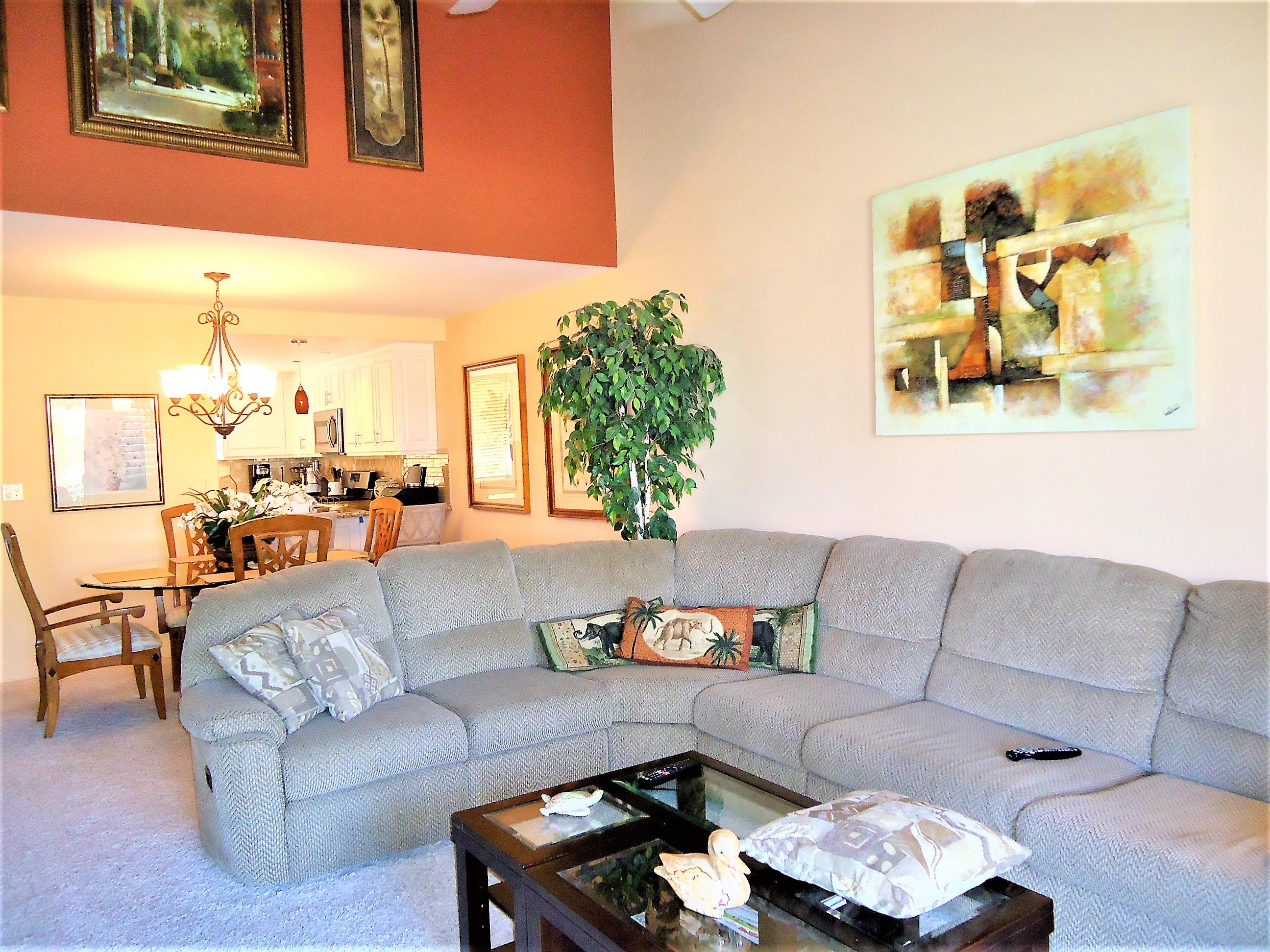 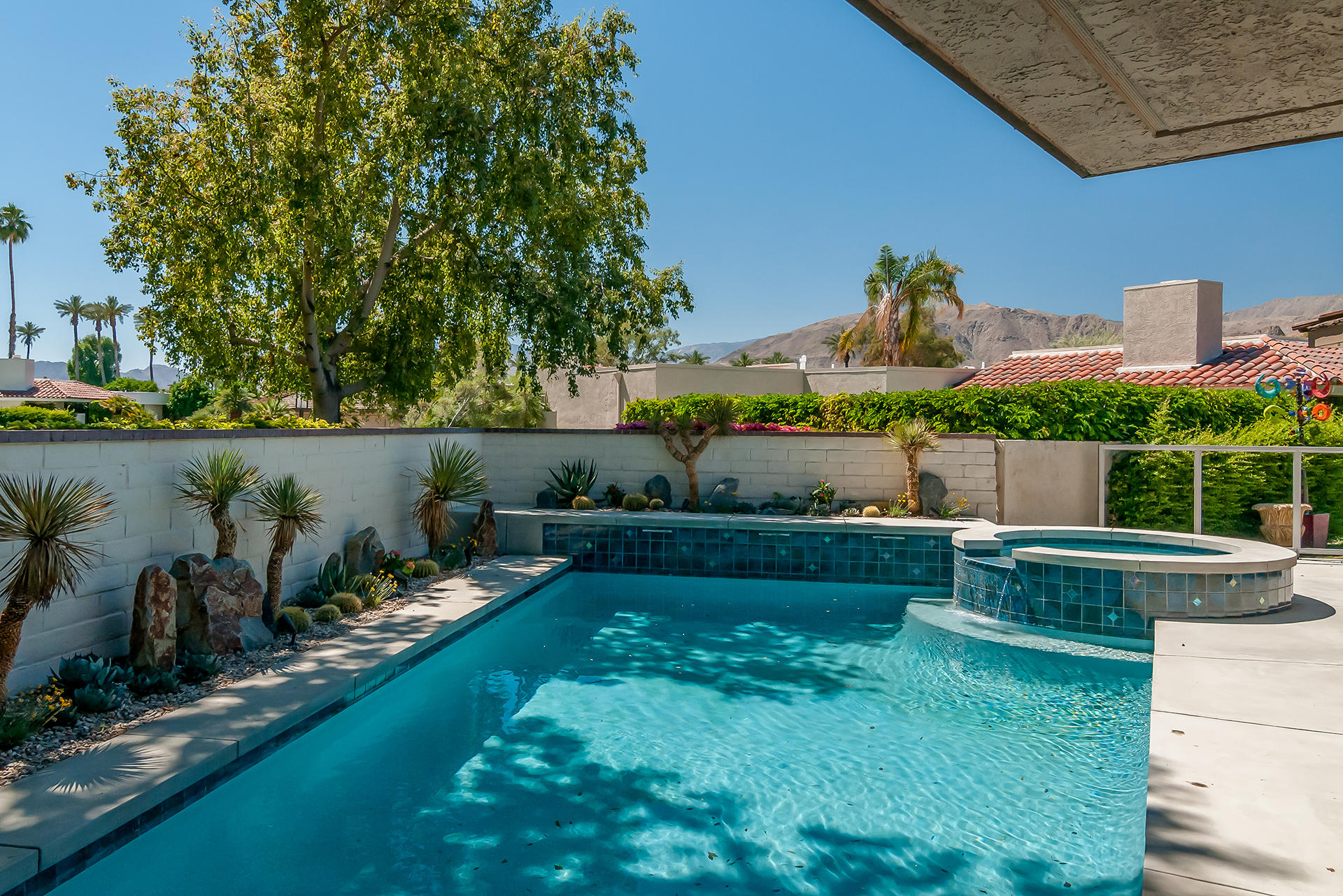 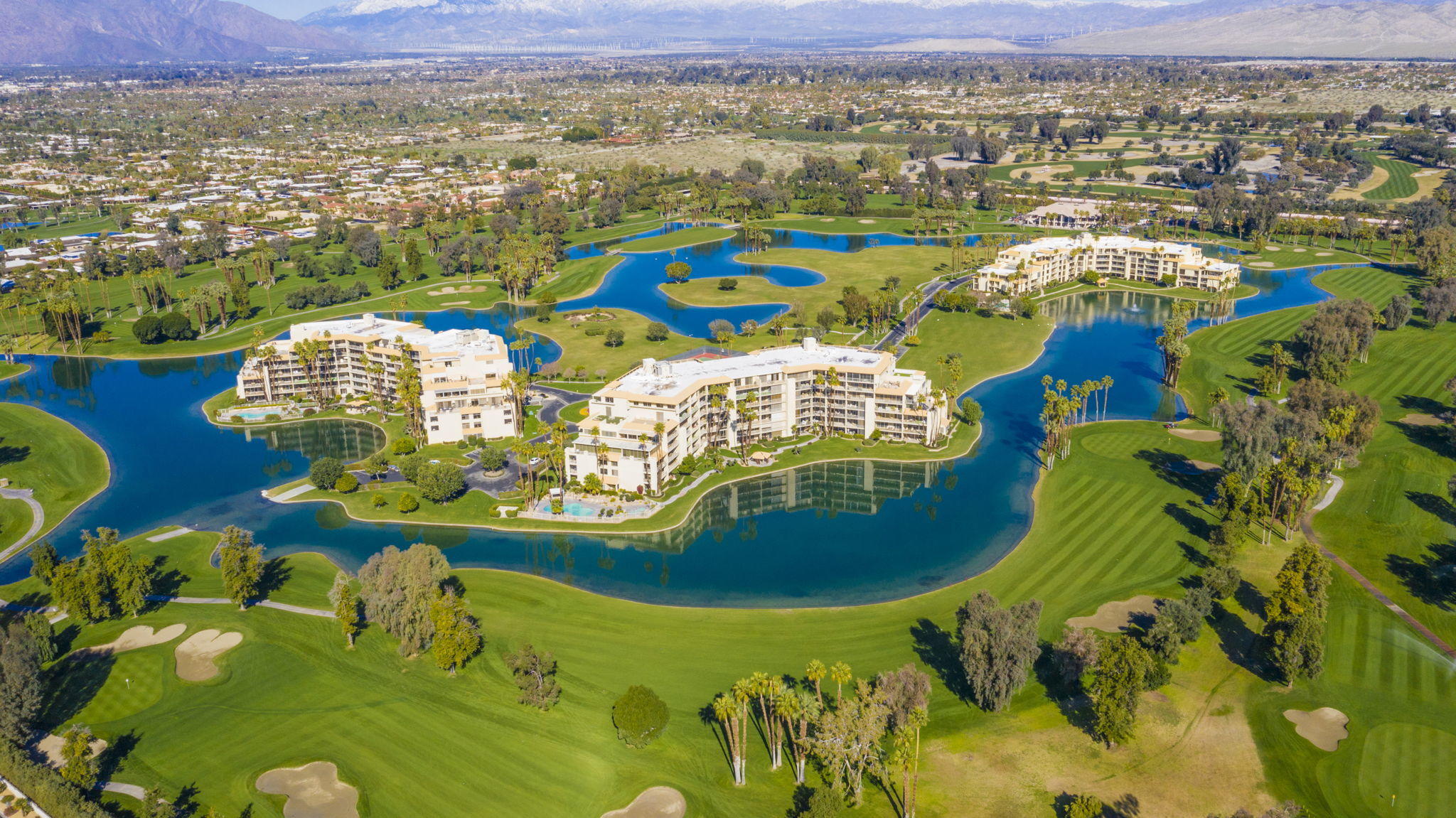 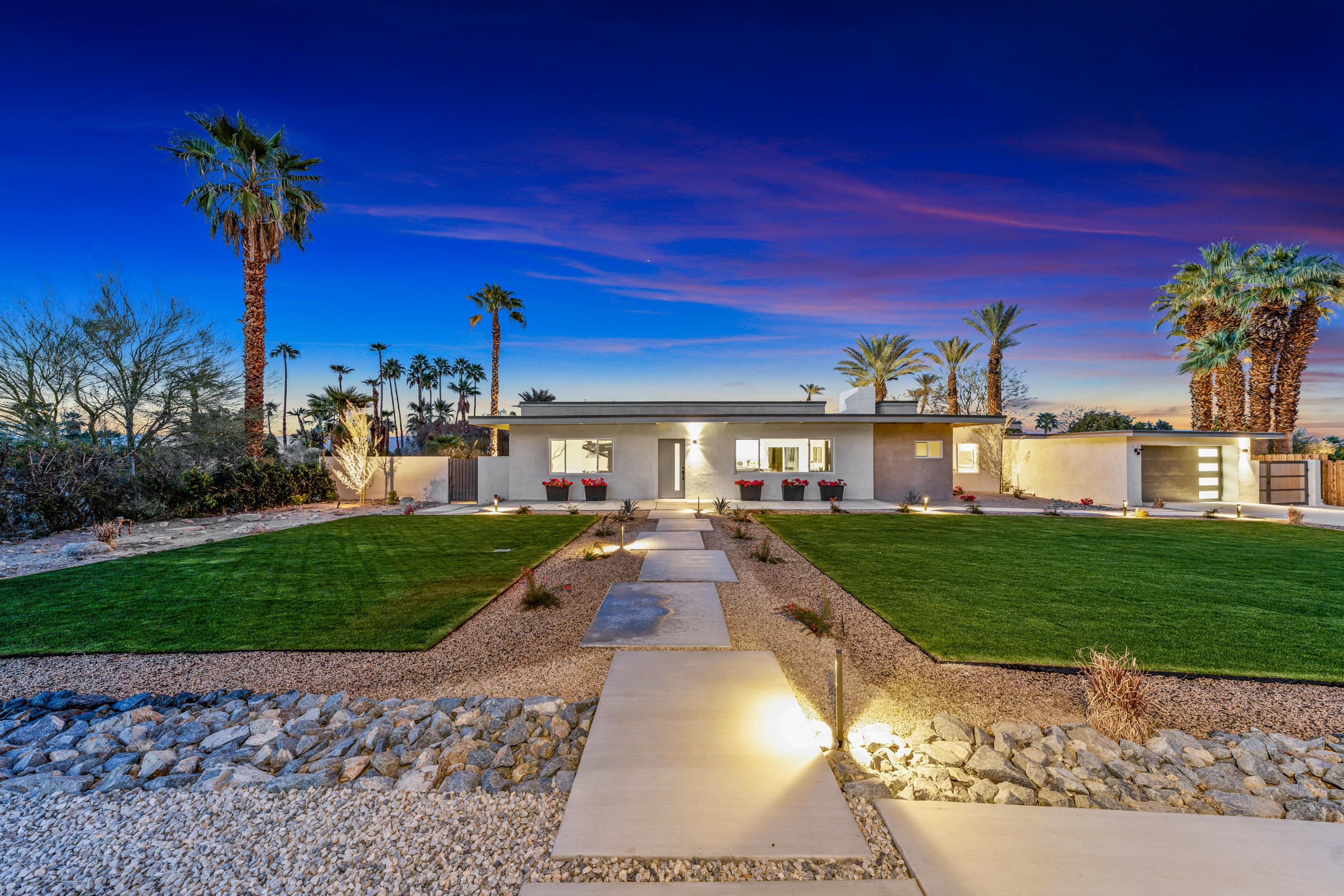 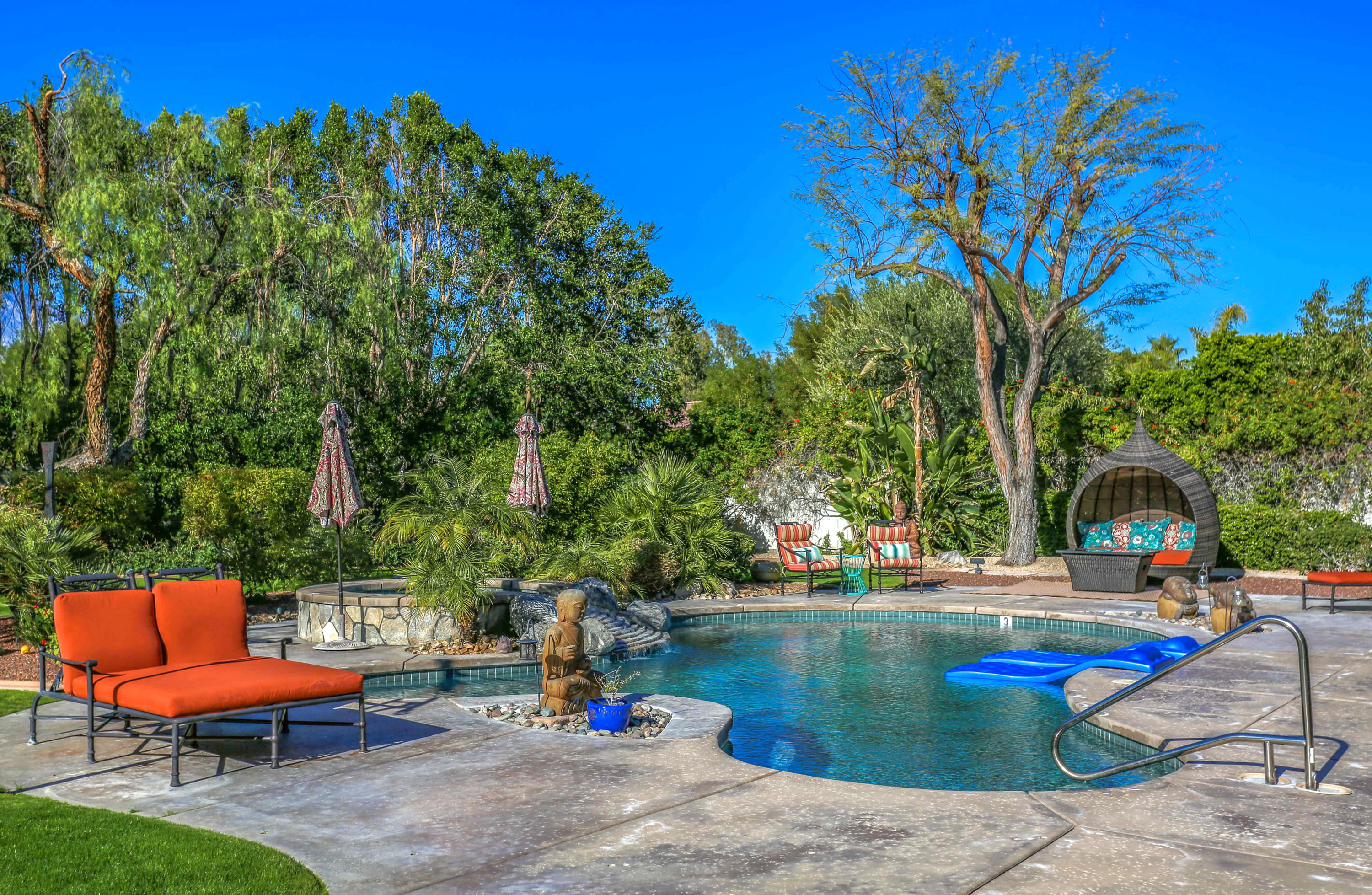 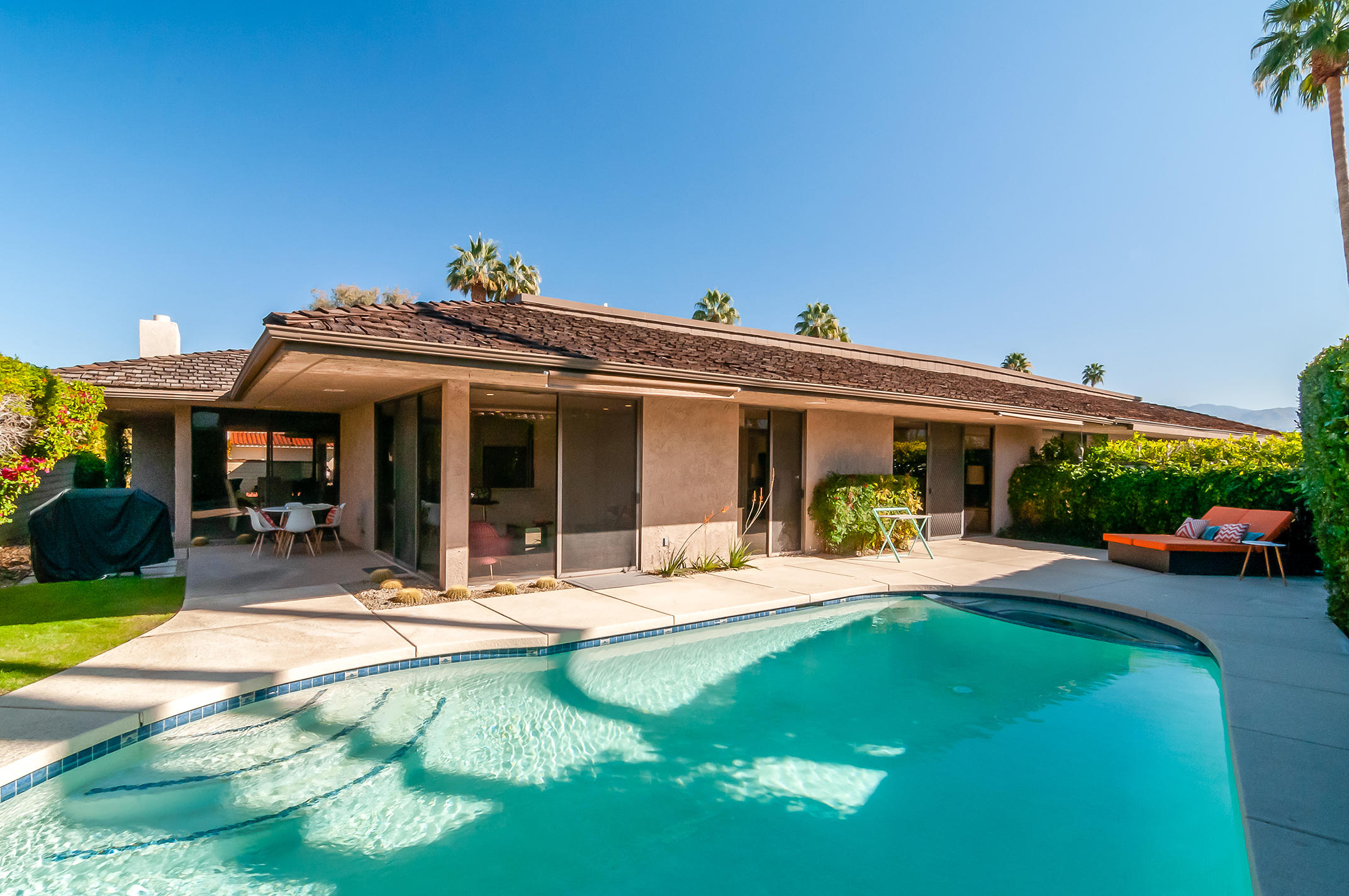 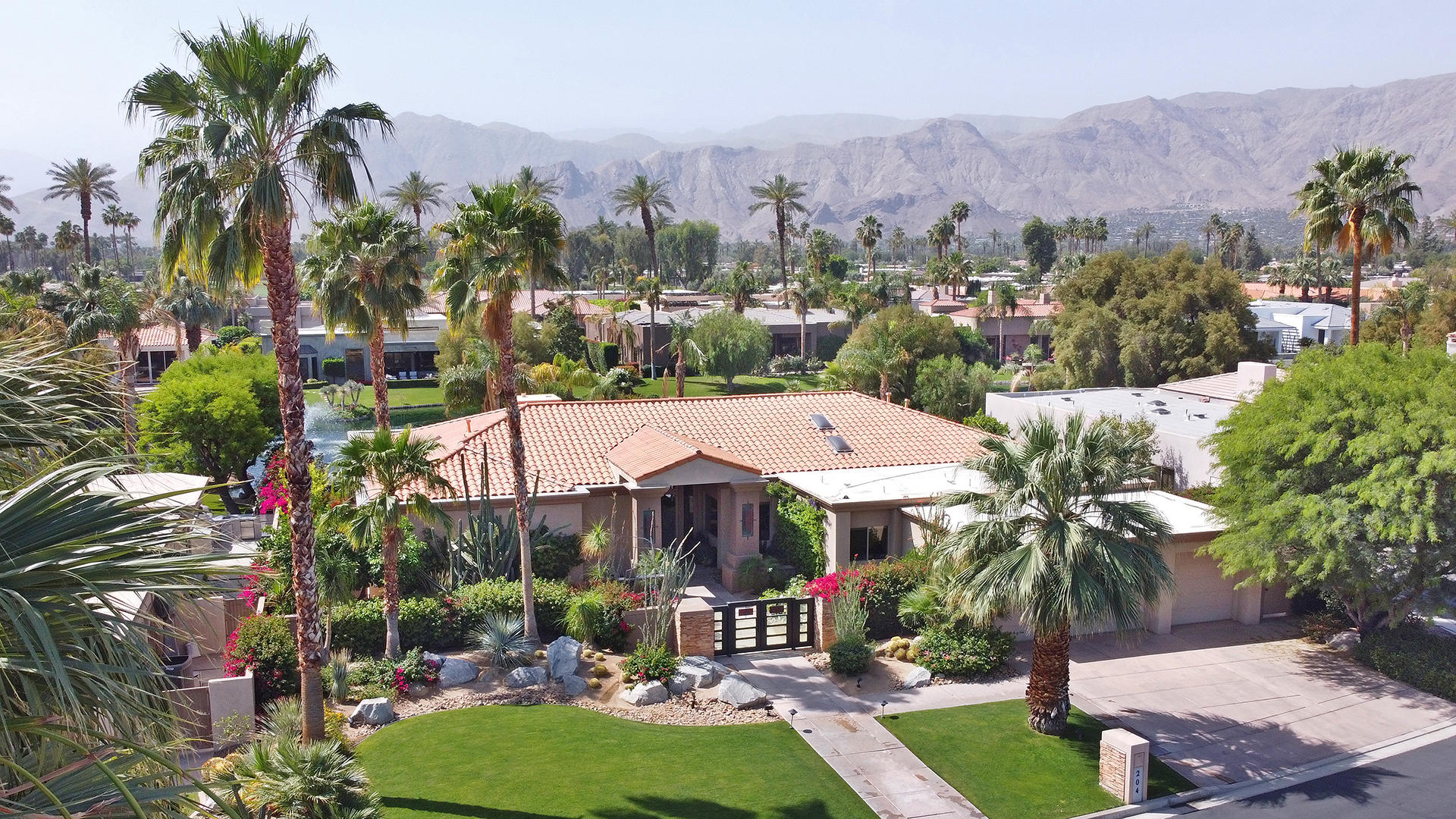 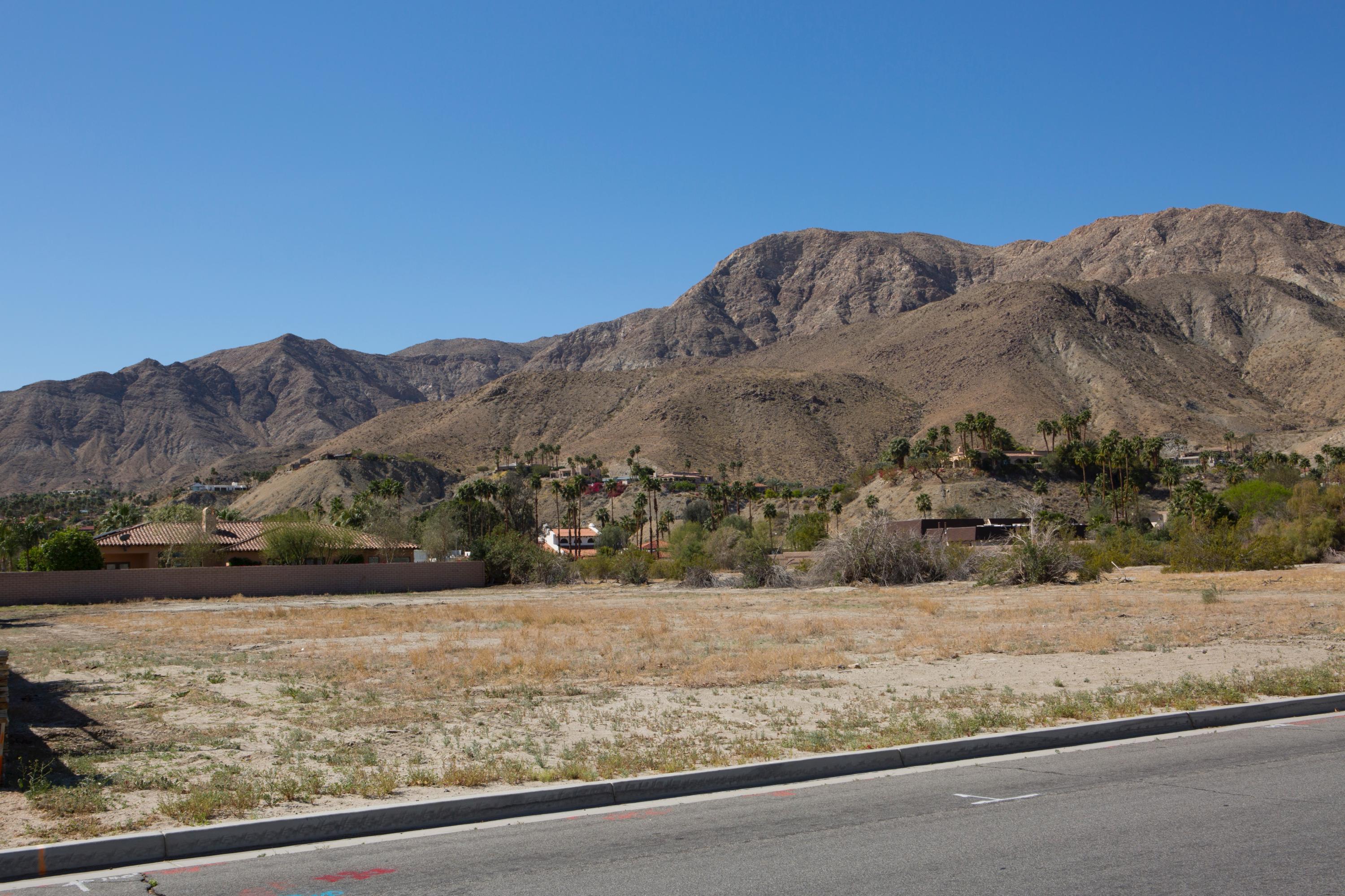 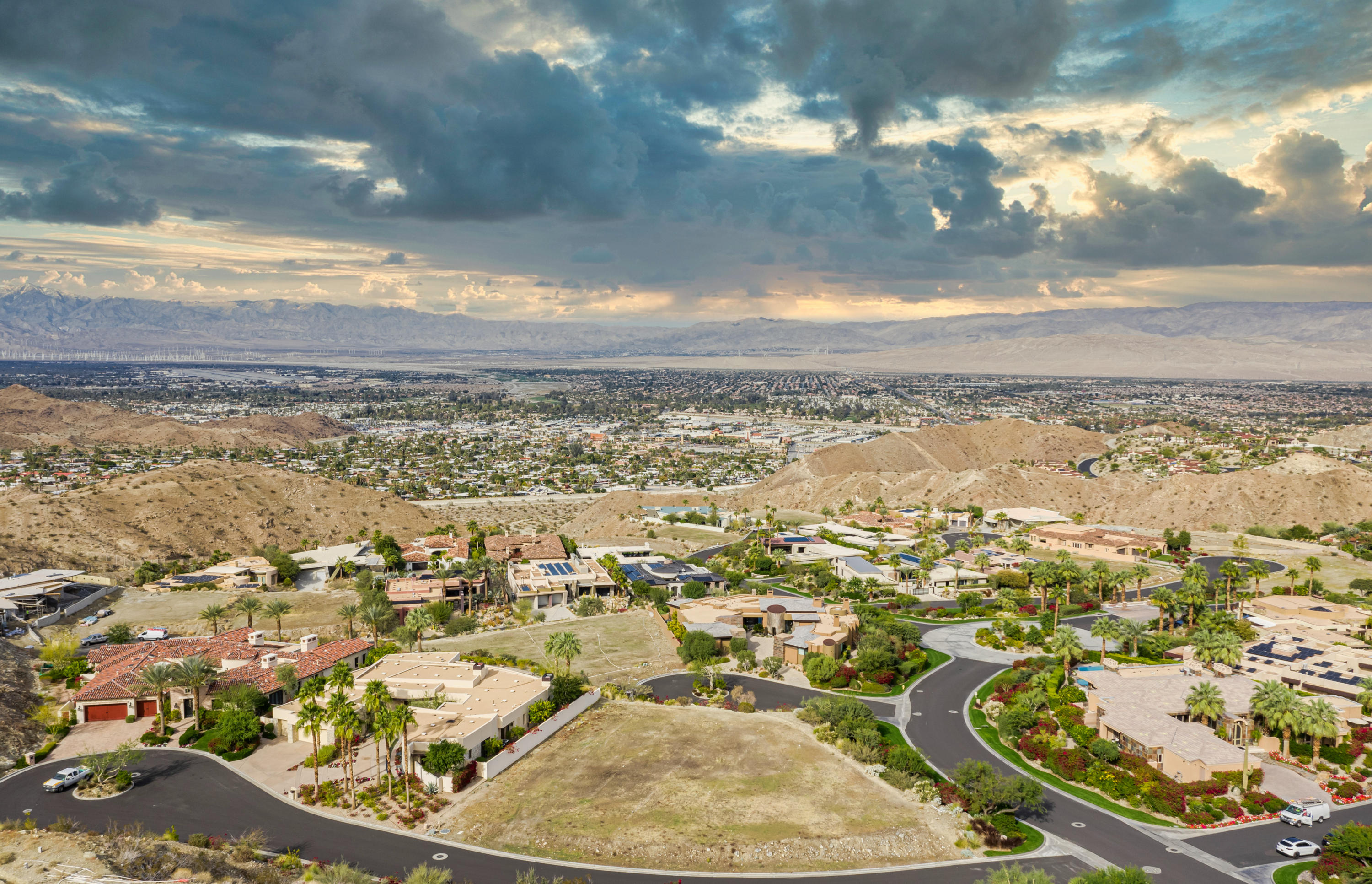