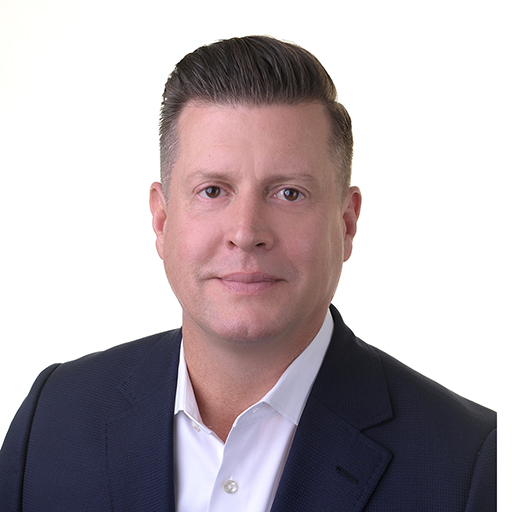 When an avocation became a vocation, Chris began working with Bob Bennion & Bob Deville in 2005 as a Sales Associate. After several years as a top-producing agent, Chris was invited to join The Bob's management team and lead one of the company’s high volume offices. Several years in practice and transactional experience brought his valuable insight to a new role managing, training and supporting a team of 95 professionals. In February 2014, Chris was promoted to General Manager for the company's Coachella Valley operation. In his new new role, Chris oversees the day to day real estate sales operations for 19 Coachella Valley offices as well as satellite office locations affiliated with the company. His passion to inspire and motivate aligns perfectly with "The Bobs" philosophy; hire great people, give them great tools and get out of their way.