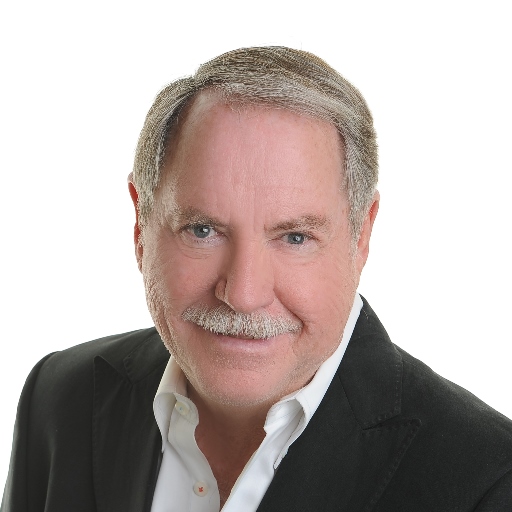 John is celebrating his 32nd year in real estate. He started his career in Los Angeles with a major company in the Hollywood Hills, specializing in architectural homes. (At the time he was rookie of the year, and has continued to be a top producer.) He spent seven years in Los Angeles in general real estate and bought and sold several properties in the area, as well as San Francisco and Palm Springs. He was active on the West Side and dealt in a broad spectrum of prices, handling everyone from first time buyers to celebrity clients. He also sold five different condominium buildings in West Hollywood and Studio City which were bank-owned. In 1985 John moved to the desert to take advantage of the relaxing lifestyle. (He enjoyed it on a part time basis for almost seven years prior to the move.) He joined a major real estate firm. He was fortunate to deal with interesting clients, including the Hal Wallis estate and the Joan Kroc home which was the most expensive home sold in the Coachella Valley in that year. His proudest achievement was that most of the proceeds of the sale went to a local charity. Some of his broker friends became clients for part-time homes and later some also became residents. His background includes dealing with probate, bank-owned properties, income property and 1031 exchanges. John has dealt primarily from Palm Springs to Rancho Mirage and Palm Desert and has lived and owned property in each of these communities.